The War of 1812 – 1814 will be commemorated 2012 to 2014. Lots of barn quilts and trails will be inspired by this celebration of peace between two great countries: U.S. and Canada.

Longwoods Trail stories are featured in a documentary

This documentary covers the same territory as the Longwoods Barn Quilt Trail: the social history of the War of 1812 – 1814.

As the title suggests, A Desert Between Us and Them is about the people involved on the ground in the two-year war between the U.S. and Canada, either as combatants or as collateral damage. There is no focus here on aspects of the war which are more widely (if vaguely) known by the average Ontarian. No mention at all, for example, of the burning of the White House in Washington by a daring band of Canadians. Laura Secord gets one shout out but her contribution to the war effort is not described.

Taken and Destroyed is a key resource to help researchers identify which individuals made claims for losses due to actions during the War of 1812, where they resided, what items and property those claims were for, if the claim was denied or approved, and for how much currency. This book provides key information about each claim, and guides readers to the exact microfilm which contains the complete details and images of documents for each claim. Accessing the referenced microfilms will provide researchers with related images of any formal letters, diagrams, maps, notes and vouchers that appear on those microfilms.

Posted in First Nations, History, HERstories, and Myths, War of 1812

Vivid Story of Real Scrap In The War of 1812 That Did Not Find Its Way Into The History Books.

This is the story of “Battle Hill” an episode of the war of 1812 and sequel to the Battle of Moraviantown, where the gallant Tecumseh laid down his life for the young colony of Canada, and Col Proctor met such ignominious. Why history has failed to chronicle this thrilling and desperate encounter has always been a mystery.  Today, few if any, realize the significance of the name, for with the passing of the pioneer, has gone all vivid recollection of the struggle and its gruesome aftermath.  Among the sleepy hollows echo the rattle of the farmers wagons.  And so may they rest in peace. END_OF_DOCUMENT_TOKEN_TO_BE_REPLACED

Posted in History, HERstories, and Myths, War of 1812 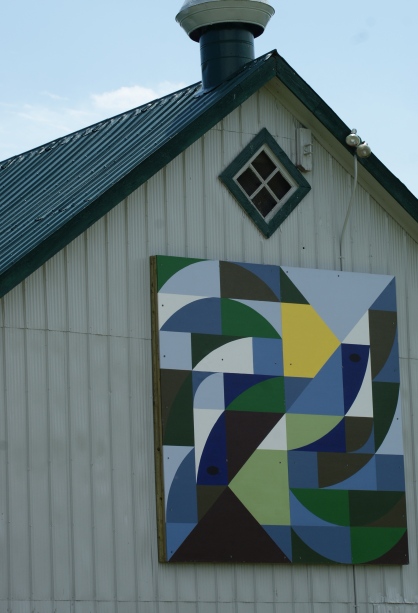 Painted by the Delaware Lions Club

When the adjacent Longwoods Road was a mere blazed  trail through the wilderness, the Thames was the route of choice for travelers. Long a valued  route for natives, traffic on the river increased as settlement grew.  From the late 1700’s vast amounts of lumber from the Delaware mills was rafted down  river in the spring flow. This lumber built Detroit, Sandwich (Windsor), Amherstburg.   On their return trips the rafters brought goods for the settlers. Even in winter the frozen surface was busy with sleighs as commerce continued.

The  Thames and its  tributaries provided power for mills sawing lumber and grinding the locally grown grains to flour.  The river teemed with fish, a welcome food source. Fur bearing animals ,  a source of income for trappers , lived in and along its banks.   Prone to flooding ,the river at times caused destruction and heartbreak as mill dams were washed out, crops and fences destroyed.

During the war, the river was used  winter and summer to transport  fresh military staff  and supplies, being on the route from Niagara to the action in the Lake St Clair area. Sick, wounded ,and defeated armies, their native allies, prisoners of war, and  terrified civilians, made the journey up river to Delaware . From there  they proceeded  on land via  the newly made Commissioners Road to Niagara.

On a summer’s day as the river quietly  flows to  Lake St Clair, its tumultuous history seems so far away.

But listen and watch ….hear the songs of the native paddlers , the deafening roar of the spring beakup, the shouts of the raftsmen,  the refugee’s whispered  conversations, Governor Simcoe and his colorful 1793 party   passing by.  The river has seen it all.